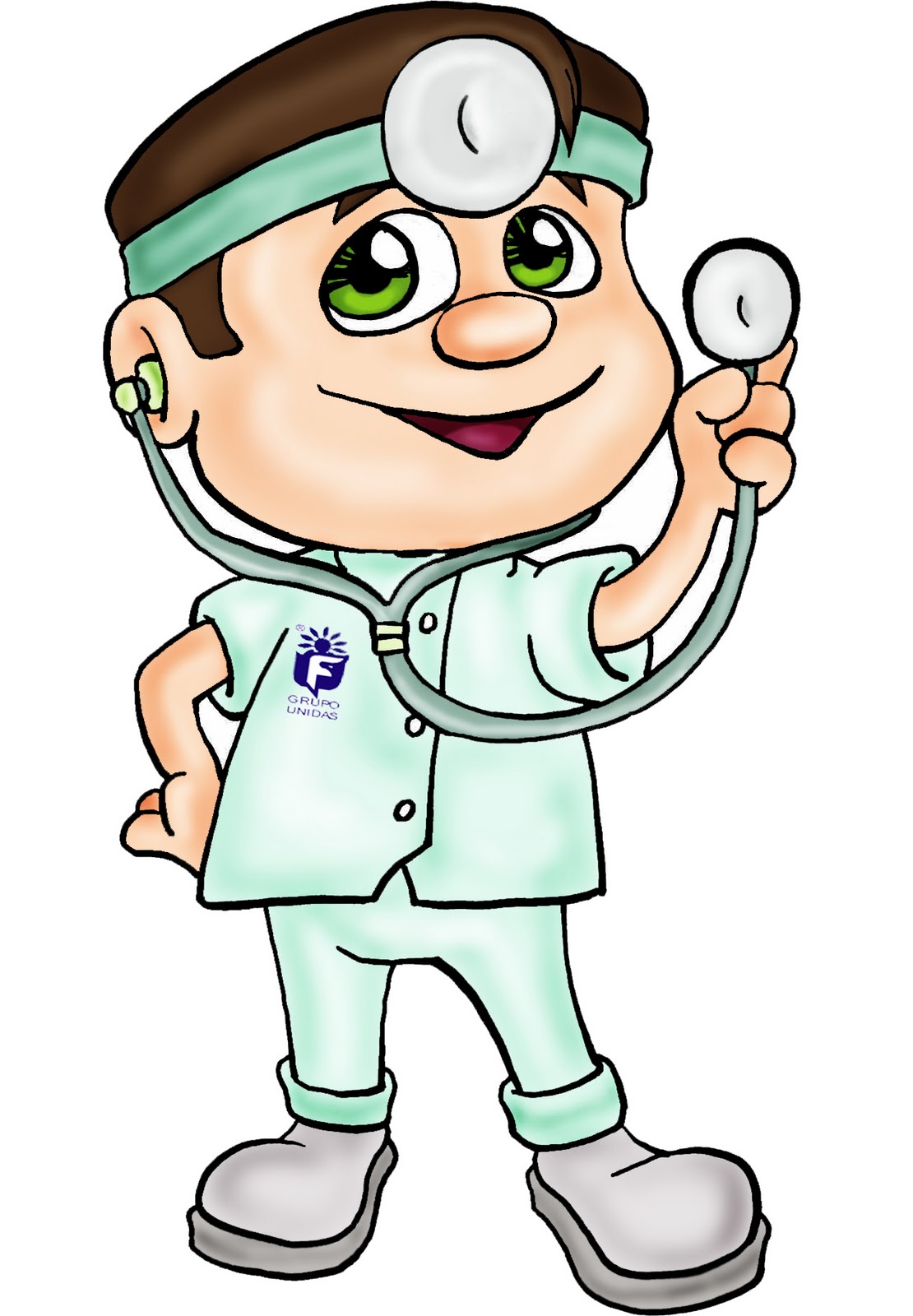 Members of Jan Arogya Abhiyaan, a state-wide network of civil society organizations, said the cabinet decision is not right. “It is unconstitutional because if a doctor has to prescribe allopathy medicines he or she must have a registration from the Medical Council of India (MCI) which has to recognise the one-year bridge course,” said senior health activist Anant Phadke of Jan Arogya Abhiyaan.

Family physician Mahesh Wayal, president of Maharashtra Homeopathic General Practitioners’ Association, state branch said, “New drug molecules are being developed and expertise to use them comes with experience and updation of knowledge. In many multispecialty hospitals, 90% of resident medical officers and chief medical officers are homeopaths and ayurveda practitioners. Hence, opposition from Indian Medical Association and Maharashtra Association of Resident Doctors is uncalled for. If homeopaths are not allowed to practise allopathy, the healthcare system will collapse.”

Appointment of doctors on contract basis would be done under the Rule 11 of the Tamil Nadu State and Subordinate Services Rules. Therefore, reservation would not be applicable in their case.

Chief Minister Jayalalithaa on Sunday sought to defuse the controversy over the decision to recruit doctors for the proposed multi super-specialty hospital in Chennai, stating that appointments would be made on the basis of the Supreme Court judgment in Indra Sawhney v. Union of India, existing rules and precedents.

Srinagar, Jan 16: While GB Pant hospital, Kashmirs lone tertiary pediatric healthcare facility, continues to report scores of infant deaths every month, doctors at the hospital hold improper management and unhygienic conditions in peripheral hospitals responsible for the alarming mortality rate.They argue that delayed referral of sick newborns from various district and sub-district hospitals apart from poor post delivery management of babies is the main reason for majority of deaths occurring at GB Pant hospital.Official data reveals that mortality rate of out born infants referred to GB Pant hospital is higher as opposed to in-born, which are almost negligible. This pinpoints improper management and unhygienic conditions prevalent in peripheral hospitals, a medico said. As per official figures, in November 2013, out of 59 infant deaths at GB Pant hospital 41 were referral cases, most of who died within 1-24 hours of their admission.The deaths that occurred November last include 11 referral cases from Anantnag, 8 from Kupwara 8, 5 from Srinagar, 4 each from Ganderbal, Kulgam and Pulwama, 3 from Baramulla and one each from Bandipora and Budgam, reveals data. District Shopian has not referred any case during the month.The data reveals that most of the cases are referred from South Kashmir. In November last, 32 cases were referred to GB Pant hospital from South Kashmir out of them 11 infants died within 1 to 24 hours, reveals official data.The data reveals that 34 cases were referred by private nursing homes. All were discharged alive or stable under treatment except one death. This shows the difference between delivery of baby in good and bad atmosphere, said an official. The delayed referral and improper delivery of the child in unhygienic conditions are the reasons for these deaths, said an official.Pertinently, under the international standards, if a patient referred to hospital dies within 24 hours it is not the responsibility of hospital. It is because when a patient arrives in a critical condition to the hospital, doctors first monitor his health and immediately start bringing his/her inner and outer health system in a normal condition to start treatment for the actual health problem, said DAK President Dr Nisar-ul-Hassan.Dr Mushtaq, medical Superintendent LD Hospital informed that delivery in unhygienic atmosphere is dangerous for the health of child. He said professional healthcare resources, and skilled personnel during deliveries are important to avoid any risk to mother and the child. Some causes of congenital infant mortality are malformations, sudden infant death syndrome, maternal complications during pregnancy, and accidents and unintentional injuries, he informed.Refuting the allegations of unhygienic atmosphere and undue delay in referring cases, Medical Superintendent Maternity and Childcare Hospital (MCH) Islamabad (Anantnag) Dr Abdul Majid Miraab said the referred cases are not all the deliveries that happened in the hospital. Out of 32 referral cases of November last, 10 cases are out born referrals, he said.He said most of the referral cases come from peripheral healthcare centres with complicacies and such cases are immediately referred to tertiary-care hospitals. How can MCH be responsible when scores of complicated cases either are home delivery or deliveries happened in far-flung areas, he questioned.Dr Mushtaq said that undue delay in referring the patient could be the cause of infants death. As we have guidelines to refer the the cases involving pregnancy with pressure, a medico has to go through the medical history of the pregnant lady and check all necessary test reports, he informed. He said if a medico fails to refer the patient on time, it can be dangerous for the life of infant.